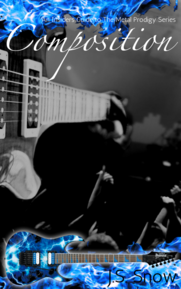 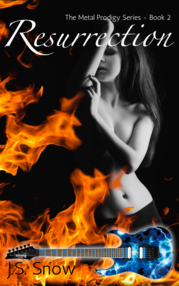 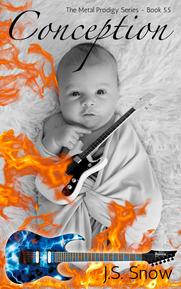 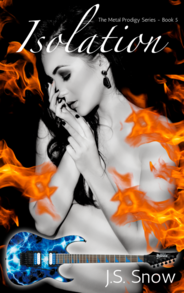 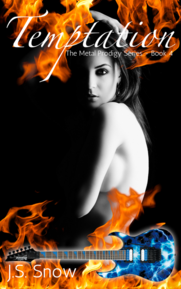 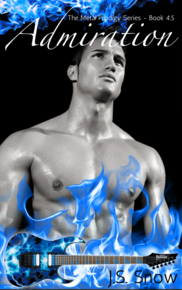 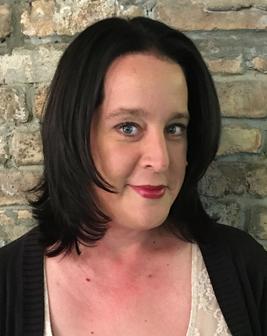 Rider Lockmore is not a nice guy by any stretch of the imagination.  He’s in the top ten of the FBI’s most wanted list, a renowned gun runner, murderer and a man with a reputation so heinous, most MC’s dare not to bring him into their fold, for even being associated with him is a guaranteed death sentence.

Trish Garrigan isn’t a bowl of cherries either. Formerly known to the world as Sophie LaCroix, her rap sheet earned her a spot on the most wanted list as well, a spot she prided in, and her reputation for being one of the best female assassins in the world commanded the respect of even the most despicable of criminals.  Now a Supervisory Deputy for the Feds, she leads six former criminals like herself in doing what the rest of the Department of Justice has failed to do…capture the uncatchable.  After all, who better to bring down a criminal than a former one?

People like Rider and Trish never expect to be granted redemption, however, for the members of the clandestine division of the U.S. Marshal’s, it’s maybe what they’ll get, if they don’t kill each other first.

The Fed’s wish to apprehend an elusive Russian who is the world’s top criminal, and who also happens to be crazy with the idea he’s about to take over the world.  The only thing standing in his way from making it happen is the stockpile of chemical weapons he needs, and the guy who can tell him where they are went from most wanted to most protected and isn’t revealing anything.

Yeah, things are about to get interesting. This is… 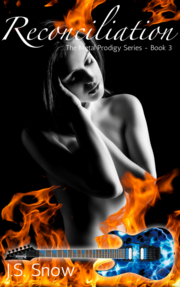 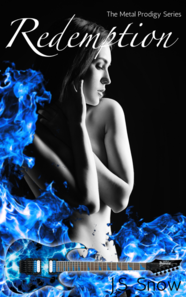 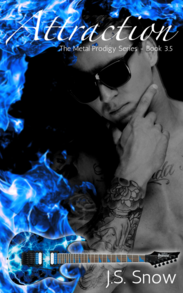 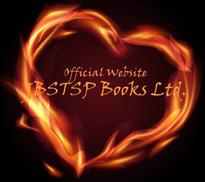 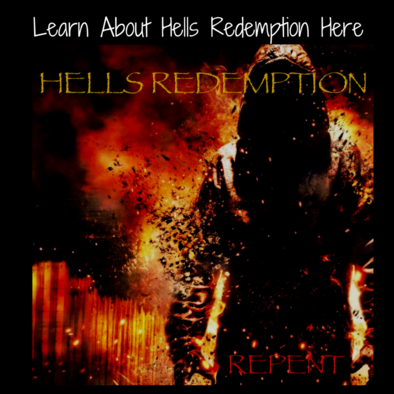 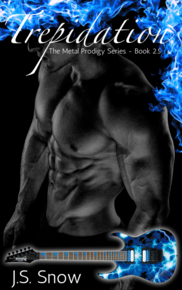 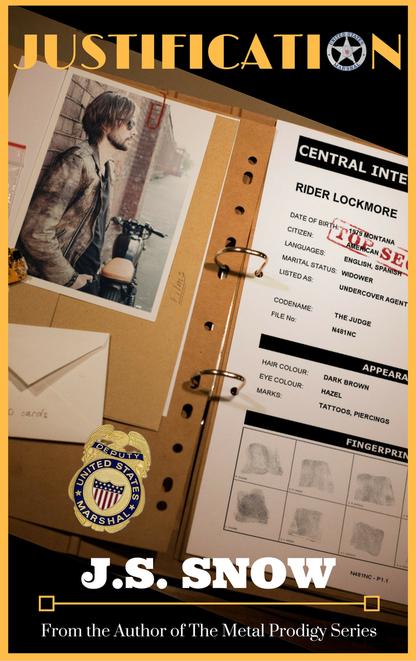