It is with tremendous pleasure to announce there is a new leader in the house of J.S. Snow Top 20 all time favorite series reads and it's none other than Debra Anastasia!

I began my journey with Debra's work several years ago with her first in the series, Poughkeepsie.  To say I was blown away was an understatement.  The story is just breathtaking.  It's funny, heartwarming and leaves you with something fictional authors can rarely accomplish these days, leave the reader with a renewed hope.

I was thrilled when she turned this into a series and gobbled more of her amazing words right up.  This easily is something I can see on the big screen and constantly cast the characters in my head frequently.

As a writer myself, I now fully understand when my readers tell me that my characters feel real to them, because Debra's world does the same to me.  Thank you Debra for this exquisite gift you have given to the world in this series and I look forward to reading more of your work.

Here are Author J.S. Snow's favorite reads ranked in order of Top 20.   Being a series writer, she naturally is a series reader.  She loves a spectacular series that grips you and leaves you wanting more!   Not to leave the standalone's out, her favorite all time Top 20 standalone novels that she runs to in order to take her mind away are also on this page!

This list will be updated frequently, so check back often for new additions to it and take a chance on some of these phenomenal authors. 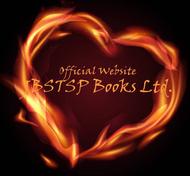 The following series are also some of J.S. Snow's favorites and while they didn't make the Top 20, don't think for a second she didn't love them anyway!  Check these honorable mentions out too!

If you believed for one second that "The King" wouldn't be at the top of my list, well, it's been a while since you read my biography in the back of one of my books.  It all began for me with Christine, but this work, The Stand is his greatest masterpiece.

It initially took me weeks to read this epic novel.  I can't recall why, probably had something to do with my school and work schedule at the time, but I remember when I finished it, just feeling absolutely flabbergasted and overwhelmed that I was even considering writing.  I mean, how do you write like this?

I turned away from my writing dream in part due to Mr. King, but instead fell in love with reading.  While there are those in my family that would rather hike mountains, fish, golf and go off on some wild adventure for our family vacations, I'd rather stay behind and instead immerse my imagination in a good book.  This writer is responsible for that.  Yeah, my family doesn't care for him too much.

​Now that I am a writer, I know I can never hold a candle to his work, I can only be my own great self, but he'll forever be my literary hero to live up to. 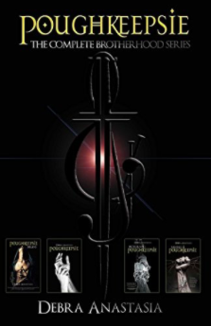 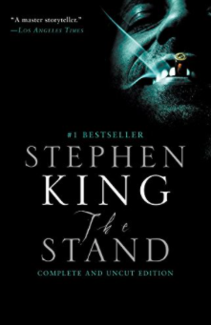 "A book that haunts you, stays in your mind and refuses to leave is a masterpiece in my opinion. It matters not if you ever go back to it, but if you do, there's something there that you need to read."